The modern era for Lionel trains is broadly defined as the period from 1986, when Lionel was sold to Richard Kughn, to present day production. On this page are three modern era locomotive examples. 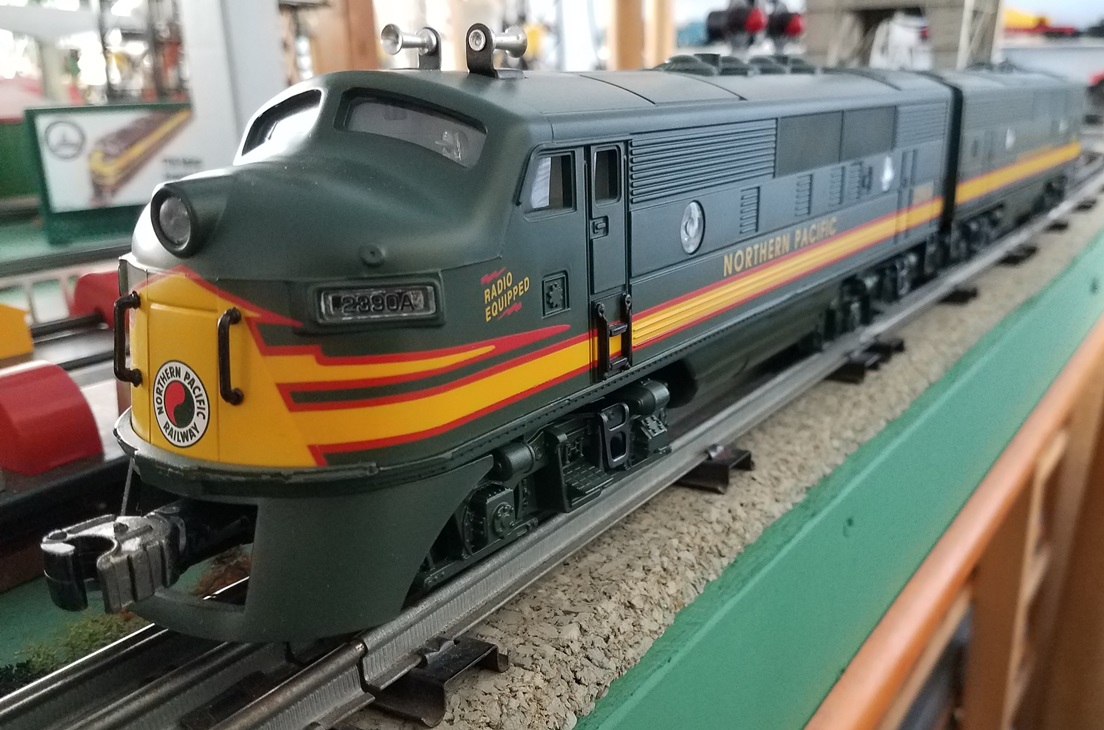 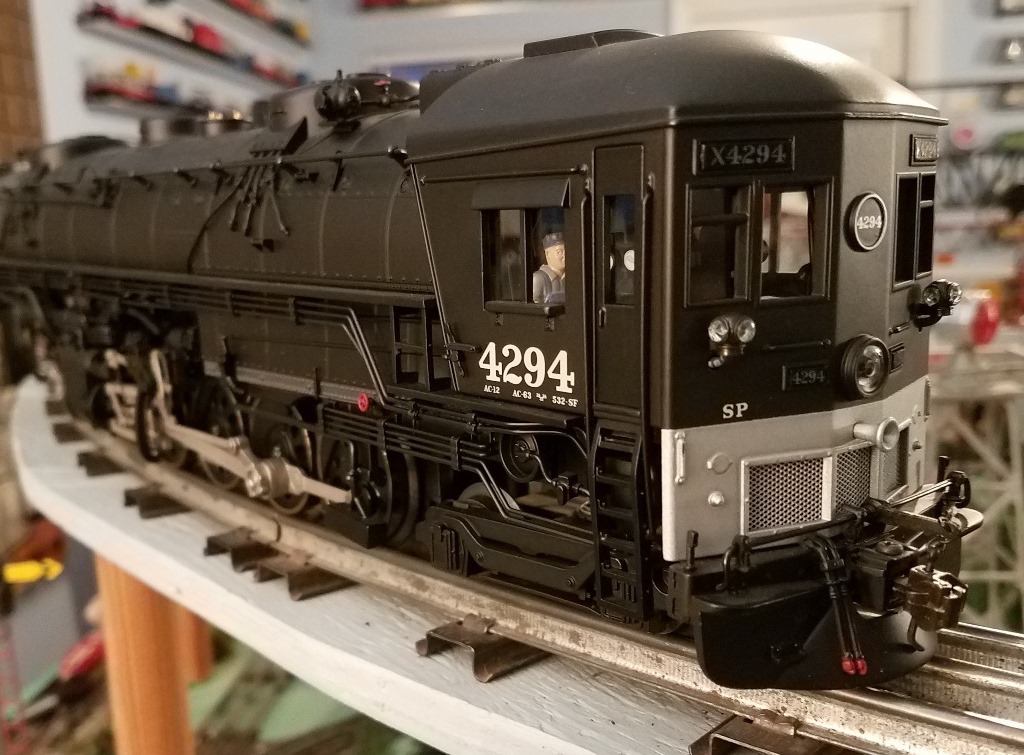 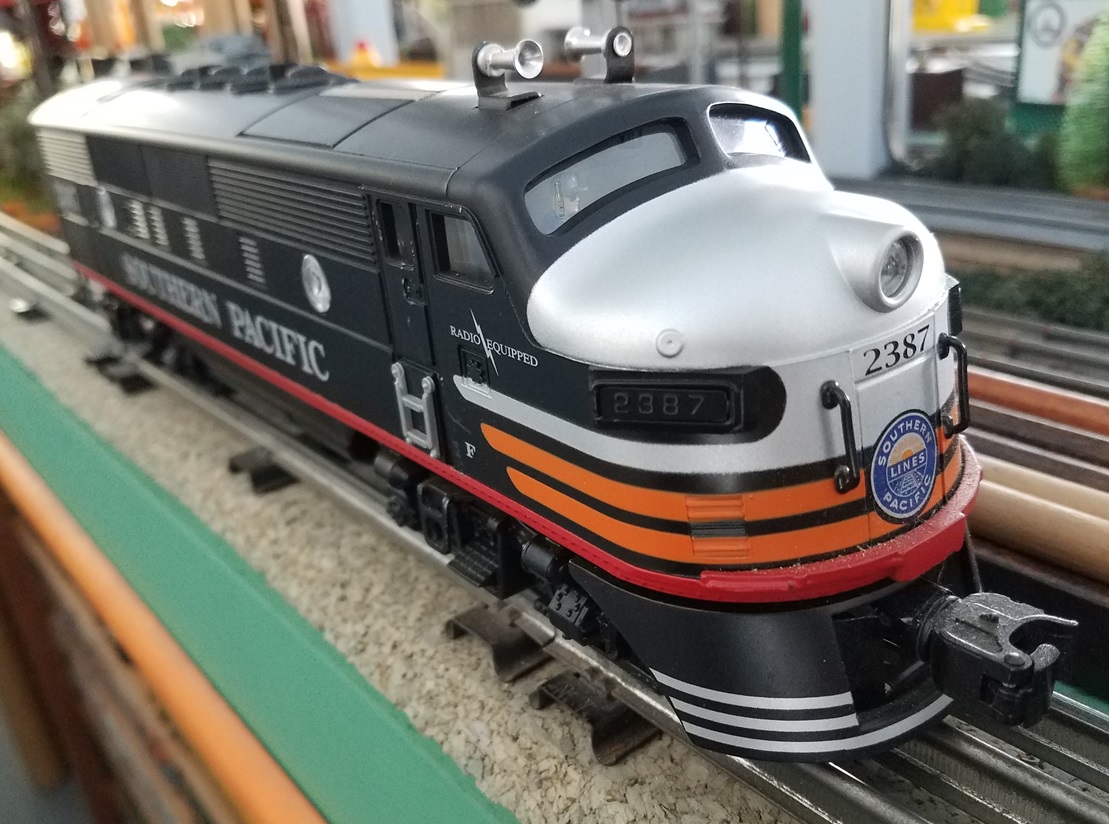 Front angle view of the Southern Pacific 2387 F3 A unit.